ING wanted to fit out the fronts of all 1,650 ATM machines in The Netherlands with a complete new look.
Both technically and aesthetically very high demands were stipulated, with the strict corporate identity guidelines as an orange thread throughout the project.
Additional objective: white light emission at the front, and an indirect orange aureole glow on the wall-side.

Extensive tests with regard to illumination, lettering, water resistance and choice of materials played a crucial role with the development and the numerous prototypes.
Additional demand: the prototypes must correspond exactly with the eventual serial production.
Stainless steel for the front casing (2mm thick) and for screws, nuts and bolts became the material of choice.
The special twist shape and the extremely critical fitting tolerance of all components were an extra challenge.
For the serial production the prototype was translated to CNC (Computer Numerical Control) thus guaranteeing an
optimal precision.
Special foil techniques and high tech silkscreen printing were applied for a.o. the corporate identity elements.
Our idea to choose a 10mm acrylic combined with mould-in special LED elements for the light-sources, forms the finishing touch to the stylish fronts.
With 200 components per front and 1,650 locations, this totals to 330,000 produced and montaged components.
The ING ATM moneymachines, in the meantime, are a familiar site in the street scene. 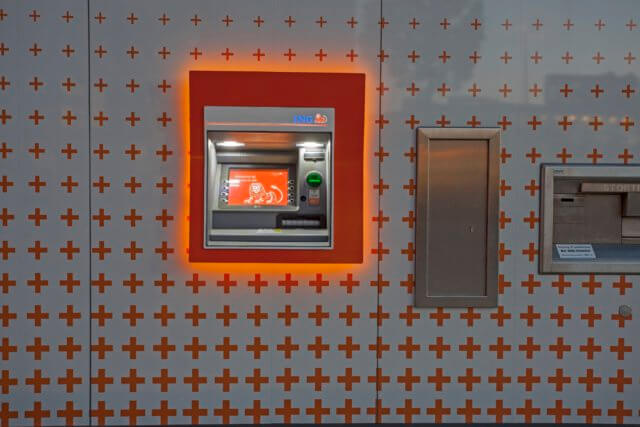 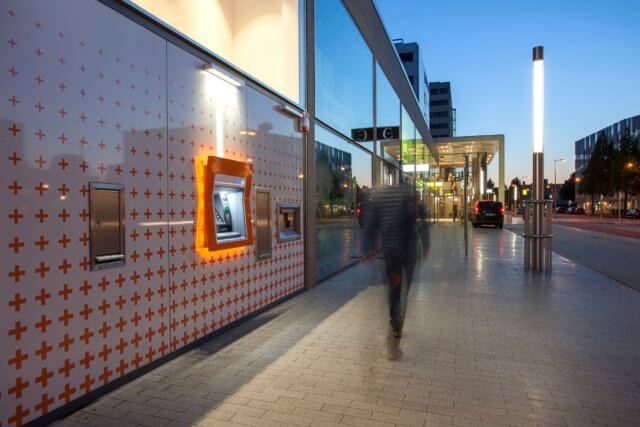 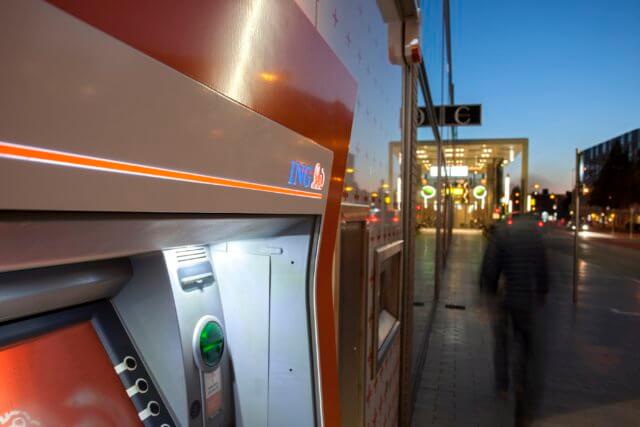 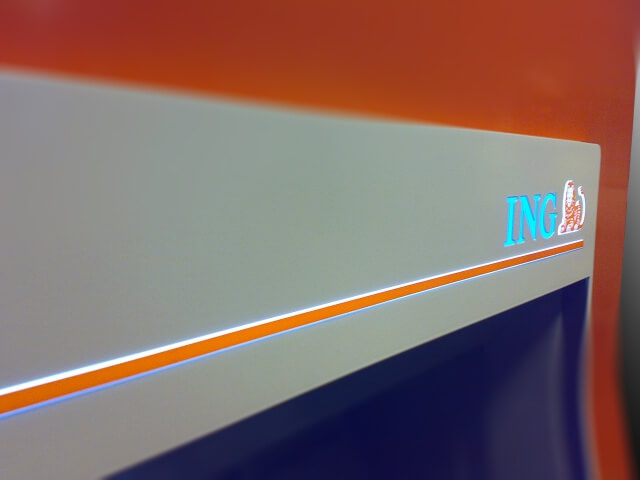 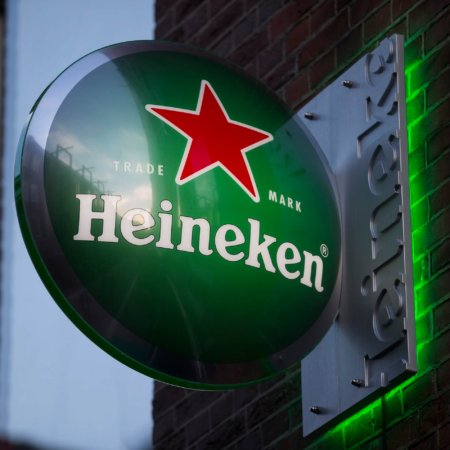 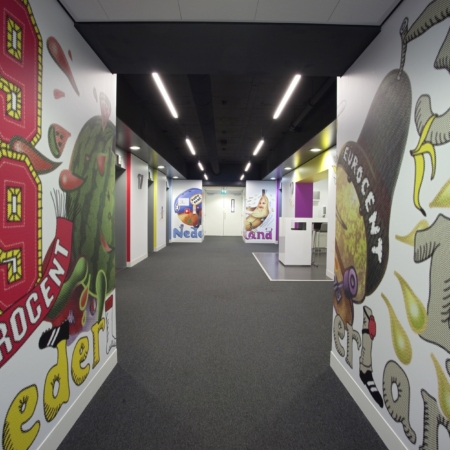 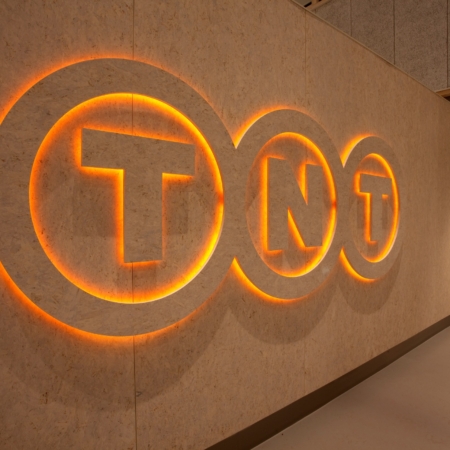