Transparancy in a high-security office environment

Eurojust is the EU-judicial cooperation unit dealing with cross-border crime. The twelve-story building situated in the The Hague International Zone has been designed by Mecanoo architects and Royal Haskoning/DHV.

For the many glass partition walls a series of patterns have been developed with the connection of countries through justice and language as ‘Leitmotiv’.
The abstract patterns stem from the different landscapes in Europe and the treaty texts on which cooperation in the EU is founded.VB&VH obtained the assignment from building concern Heijmans for the production and decoration of all these glass partition walls throughout the building, based on a design by Silo.
The design is realized in two layers of film: a graphical layer on the corridor side and a privacy layer inside the offices and meeting rooms. Variations in the density of the patterns and alternating translucency of the film ensure an optimal balance between privacy and transparency, depending on the use of the space.
On the corridor side 2,000 m2 3m Clear View foil-applications with a digital UV print technique showing a unique play of lines in white with alternating patterns.
Inside the offices also 2,000 m2 3M Clear View foil-applications, but with an EcoSolvent digital print with white graduals.
In both the production- and the decoration/montage-fase a high-standing logistic achievement, a.o. due to the demanded exact positioning and the complicated montage positions on all surfaces. 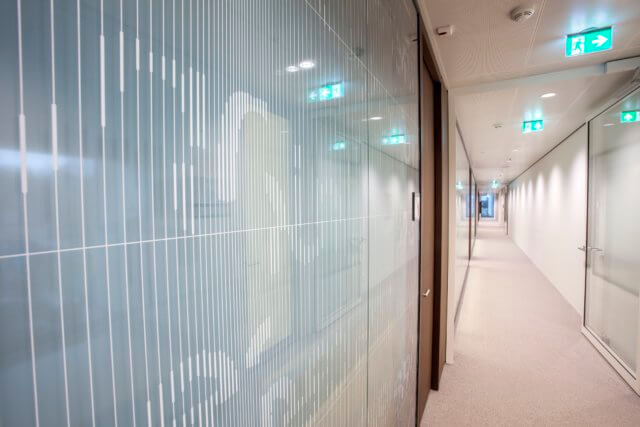 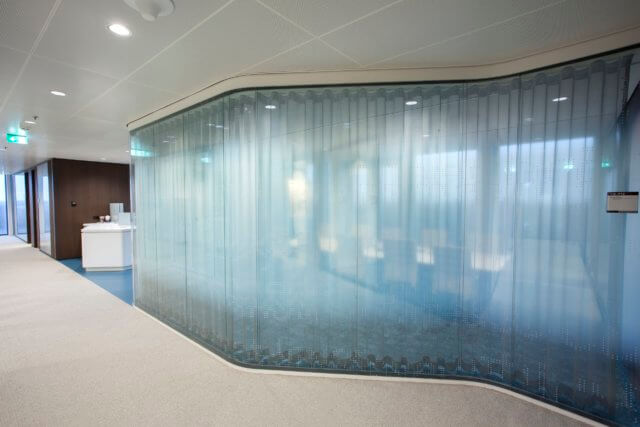 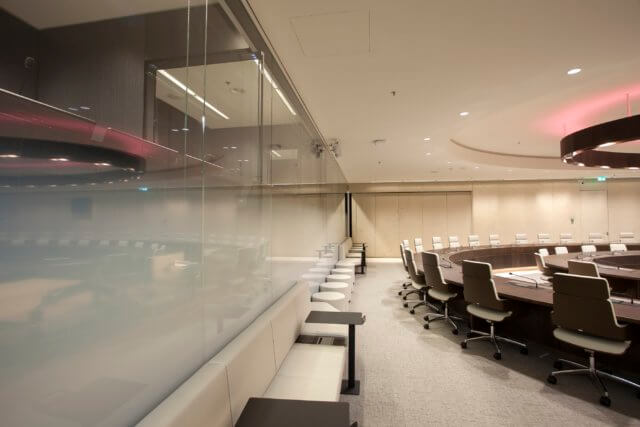 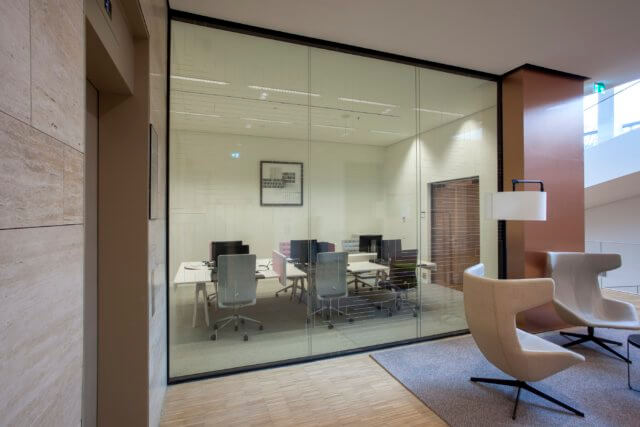 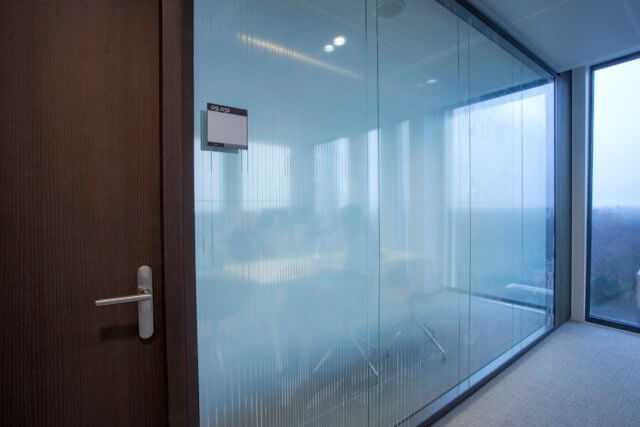 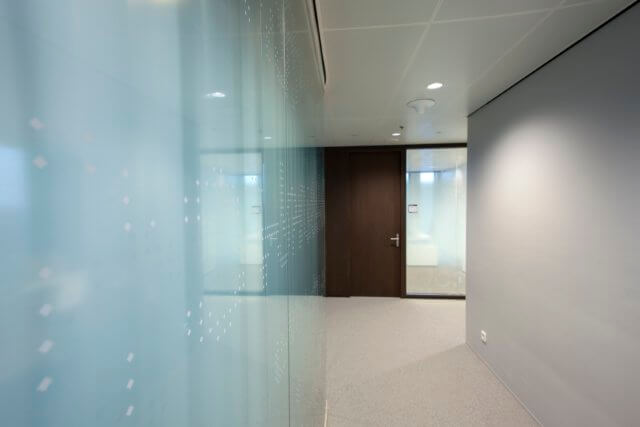 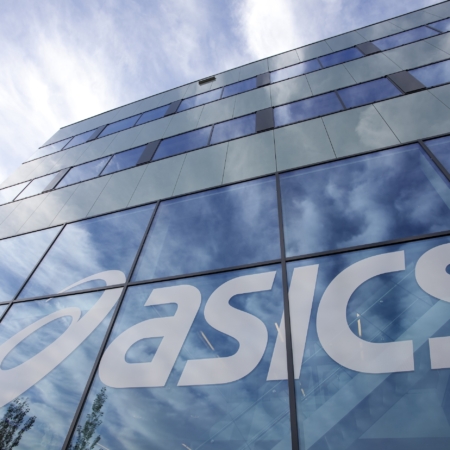