International Airport Reina Beatrix on Aruba is considered one of the major airports in the region.
Because of the central positioning many international airlines frequent this airport.
Several years ago VB&VH installed the completely new wayfinding for Reina Beatrix, based on the proven Schiphol AAS/Infos concept.
Now the time had come to substitute the existing fluorescent tube lighting with the EcoUnlimitLed LED fixture system.

It concerned 300 illuminated wayfinding signs with a single-sided sign-depth of only 95 mm, and a double-sided sign-depth of 135 mm.
As the complete wayfinding sign-plan, formerly developed in cooperation with Mijksenaar Wayfinding, was already available, this resulted in a smooth operation for this retro substitution.
Fluorescent tubes were removed and the EUL system was installed.
With this, the already stylish and clear signing obtained an even better legibility.
By applying the EUL system an even smoother and uninterrupted appeal was achieved and inconvenient vignetting (shadows) as with fluorescent tubes, were a thing of the past.
The technical properties of EUL also appealed to the client;
thinking about 70.000 burning hours, 60% saving on energy costs, fixtures exactly fit-to-size of the signs and a payback time of 2,5 to 3 years
EUL not only has the ENEC/KEMA certification, but also CE and MET certificates.
Radiant and clear signs show the travellers their way to their sunny destination. 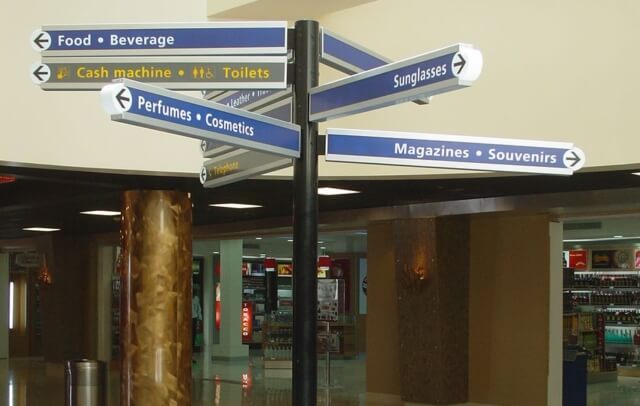 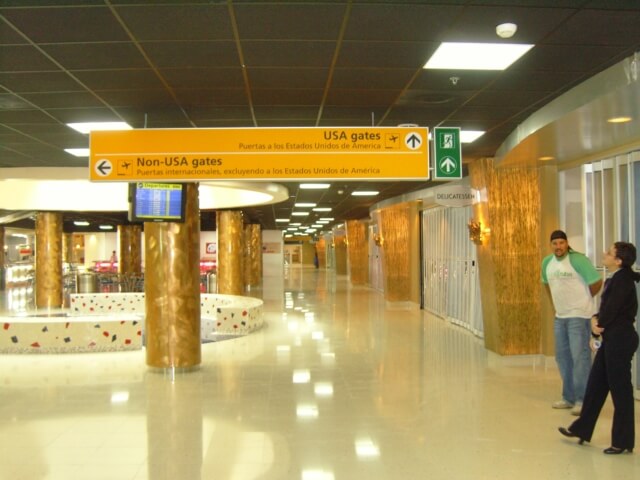 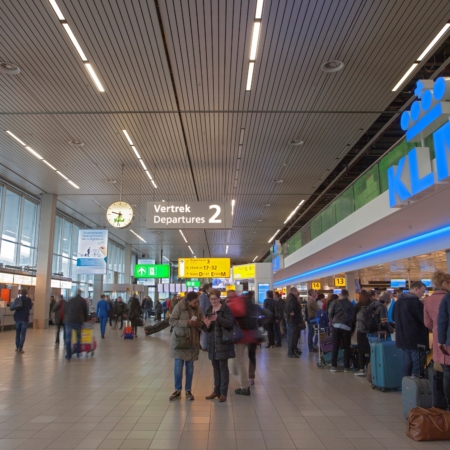 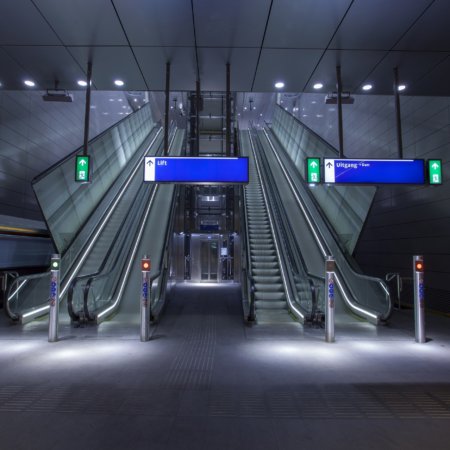